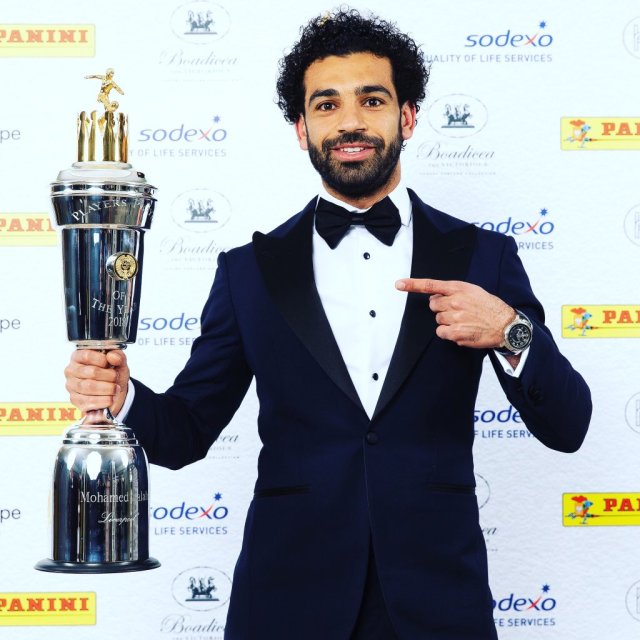 If anyone is looking to (poorly) arm the military of a small country, #Egypt just busted a shipment of (seems like mostly air guns) 831 rifles and 1384 pistols. pic.twitter.com/t2jciUtxpb

There is much still to change in Saudi Arabia .. and like Egypt, it’s *far* from being a liberal democracy. But one thing is undeniable: in both key Sunni Muslim-majority countries, the word “reform” is beginning to create a buzz for change. Much still to be done. https://t.co/s7flBEqtor

A wonderful spotlight on the resilience of #Egypt's torture rehabilitation center & NGO @elnadeem & the remarkable team behind it https://t.co/A4N0rqCe5d

Egypt says archaeologists have discovered a bust of the Roman Emperor Marcus Aurelius in the southern city of Aswan. https://t.co/nG2prLYokG pic.twitter.com/Hp1GZJVTrM

Brilliant video, but especially since it’s the full song, complete with words like “Coutinho can go screw himself” and it was played on an official TV channel in Egypt 😂 #MoSalah #RunningDownTheWing pic.twitter.com/D8by4B4lbR

Doctor, blogger and Commentator on Middle East issues. The only practising doctor who write in Middle Eastern politics in UK.
View all posts by nervana111 →
This entry was posted in Diary of Aak, Egypt and tagged #Syria, Egypt, Ethiopia, Mohamed Salah, PFA. Bookmark the permalink.