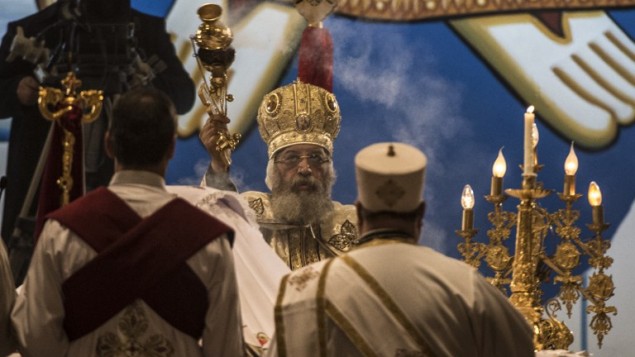 It is Christmas in #Egypt, as President al Sisi drops by to pay his good wishes to all Christians. https://t.co/EWAAOprQQl #merrychristmas

acc to this suspect caught: Adel Suleiman (48), said he implemented Sharia punishment on victim, warned him prior https://t.co/SVbAK78Uge

I'm sure the govt of #Egypt is looking to get credit after Ahmed Maher's release, but he shouldn't have been in prison in the first places.

Muslim Brotherhood "youth" wing will release its review of org's performance since 2011: https://t.co/4Tg8DHwn5J And calls for new rev wave.

One of the oldest paintings of Jesus Christ in the Coptic Museum in Cairo, Egypt. Why is this image no longer used to depict Jesus? pic.twitter.com/4JLBsIhfnD

Doctor, blogger and Commentator on Middle East issues. The only practising doctor who write in Middle Eastern politics in UK.
View all posts by nervana111 →
This entry was posted in Uncategorized. Bookmark the permalink.