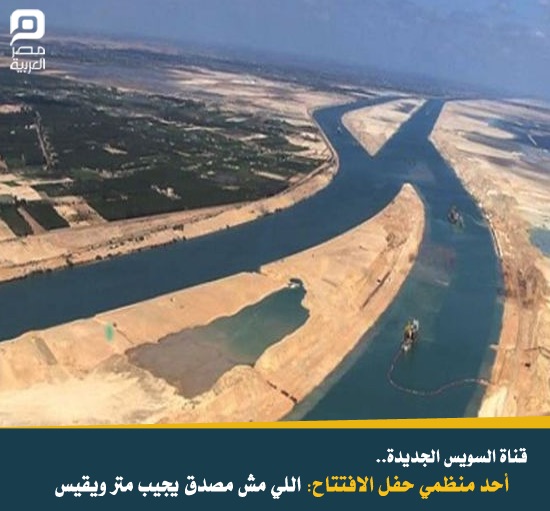 We wish Louis Armstrong had lived to play at the new canal- yet another great Egyptian achievement! مصر_بتفرح# pic.twitter.com/95Q6avUAo8

On this day in '52, Sayyd Qutb presented his educational "reform" plans to the Free Officers. Their adoption was a downhill slope for #Egypt

#pt If @shadihamid believes Egypt would be safer *today* under Morsi than Sisi, he might want to re-watch Morsi's 6/15/13 pro-jihad rally.

Fascinating interview w/ @FawazGerges on a variety of topics, including Egypt & the MB. http://t.co/2IBwDbEqNM pic.twitter.com/bDJmf8XS00

Criticism of Huffpo Arabic is due to disappointment, hoped it'd help in spreading liberalism, tolerance in Arab world 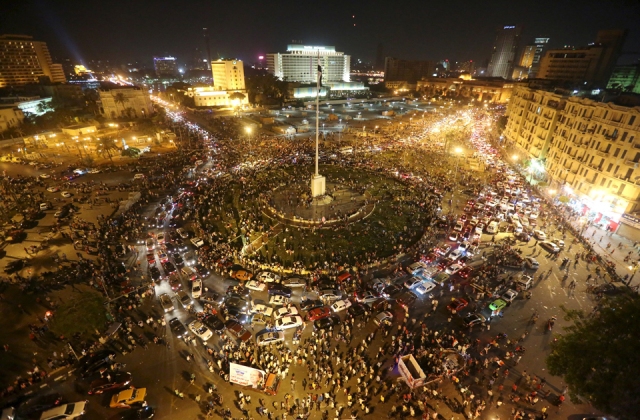 Doctor, blogger and Commentator on Middle East issues. The only practising doctor who write in Middle Eastern politics in UK.
View all posts by nervana111 →
This entry was posted in Diary of Aak, Egypt and tagged Egypt, New Suez Canal, Sinai, Sisi. Bookmark the permalink.