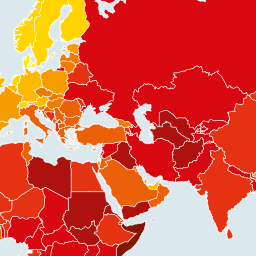 Doctor, blogger and Commentator on Middle East issues. The only practising doctor who write in Middle Eastern politics in UK.
View all posts by nervana111 →
This entry was posted in Diary of Aak, Egypt and tagged Egypt, Hamas, Morsi, Mubarak, Sisi. Bookmark the permalink.