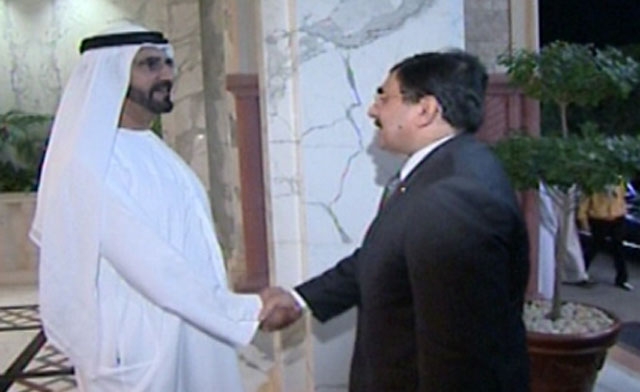 Here is the first episode of my diary. As I wrote last week, ‘Aak’ is an Egyptian term that describes a messy situation.

“Once you left the house, you are not free. Sharia is about obedience.”

“If the Coptic woman doesn’t want to convert, she still has to wear the hijab against    her will.”

Many Salafists share his views. The preaching of radicals Sheiks like Al-Qarnee will enforce these trends in the Egyptian society.

‪@stevenacook Why can’t you insult the president? How about this? If you don’t like being insulted, don’t run for president.

@ElBaradei Egypt: Show me a faltering economy and I will show you a fractured society.

@monaeltahawy “People have only as much liberty as they have the intelligence to want and the courage to take.” ― Emma Goldman

@tomgara Egypt’s core skill has been managing a series of graceful declines for 1000s of years.

‏‪@hisham_melhem Egypt didn’t recover from the flight of Greeks, Italians & Jews; if flight of Coptic Christians continues the loss will be incalculable.

Next week, a new episode.

Doctor, blogger and Commentator on Middle East issues. The only practising doctor who write in Middle Eastern politics in UK.
View all posts by nervana111 →
This entry was posted in Diary of Aak, Egypt and tagged bassem youssef, Egypt, middle-east, Morsi, Muslim Brotherhood, Salafis. Bookmark the permalink.

4 Responses to Egyptian Aak: Episode One