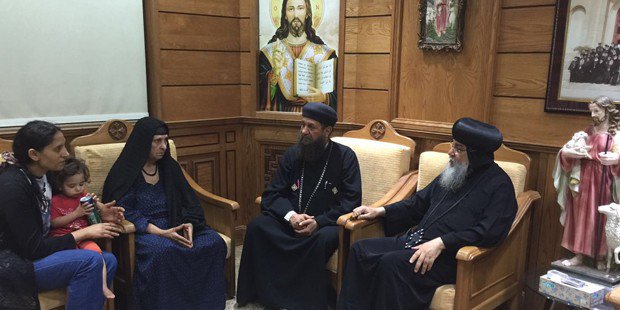 Egypt’s sectarian problems are both institutional and societal. To intentionally downplay either aspect is disingenuous.

All French correspondents in #Egypt find unacceptable the deportation of their colleague @rpigaglio pic.twitter.com/lTrEWB1ul4

Jihadists use explosives to completely demolish the home of a police commander in #Sinai's provincial capital https://t.co/0a2pk1DK4d

Egypt MP seizes on Joseph Mayton's fabrications for Guardian (not Egypt related) to demand the closure of its bureau https://t.co/9QwTNlahKF

Clear skies as we float across the Suez Canal, Egypt.https://t.co/hE34TDcqFY

French chauvinist fascist assault on woman #journalist live on air, if it was Egypt this b world news. #racism. https://t.co/v5TkHTKg3Y

On her 85th birthday, #Egypt's Google has inserted the late legendary actress Faten Hamama into its logo. pic.twitter.com/PGZe5QCupt

Doctor, blogger and Commentator on Middle East issues. The only practising doctor who write in Middle Eastern politics in UK.
View all posts by nervana111 →
This entry was posted in Diary of Aak, Egypt and tagged Copts, Egypt, EgyptAir, Sinai. Bookmark the permalink.